10 Reasons Why Your Computer May Be Slow

Nothing bogs down productivity in the digital world like a slow computer. It makes it a chore to get any work done, as you spend cumulatively huge amounts of time waiting for the machine to start up, applications to load, documents to save…the list of slowdowns just goes on and on.

There are a lot of reasons for slow computer performance, and knowing how to spot them might just be the key to getting your PC back in shape. Here are a few of the most common ones.

A 2015 report indicates that almost 40% of all the desktop PCs in the world may be infected with malware, which includes viruses, Trojans, and other harmful software. Aside from more pressing dangers like data and identity theft, as well as horror stories like encrypting your documents and holding them ransom, malware can also significantly slow your PC down or even make it unusable.

Most malware can be removed via a wide variety of antivirus and anti-malware software solutions, but some can become highly entrenched in your system and require expert removal. It really is best to stay protected by not opening emails and files you don’t trust, not downloading pirated software, and having computer security software running in the background.

Many operating systems get slower and slower as time passes, due to an accumulation of software installations, unnecessary programs running in the background, old drivers, and other factors. A lot of these problems can be cleaned up with some smart work, but a quick solution is often to just reinstall the OS.

This may be a little bit of a hassle since you’ll have to reinstall all your applications, but it should solve many problems related to your slowdowns.

Contrary to popular belief, you don’t necessarily have to reformat your drive and lose all your files, in order to reinstall your OS. However, it should be noted that depending on the age of your OS, the difficulty of reinstalling can vary wildly.

This is a reason that applies only to PCs where the operating system is installed on a traditional hard disk drive, rather than a solid-state drive. As time passes, your OS and application files may be physically separated on the surface of your hard drive, which means that it’ll take longer and longer for the hard drive to access these files. This is known as fragmentation and results in a generalized slowdown that applies to everything from your startup time to usability.

Most OSes today perform defragmentation, a process that takes all these jumbled-up files and puts them back together again. However, if everything feels really slow, you can manually defragment your drive, or use alternative software solutions.

As we said before, defragmenting only applies to traditional hard disk drives. If you defragment a solid-state drive, it will have no benefit and it will shorten its lifespan.

Many branded PCs and laptops come with pre-installed software from the manufacturer that ostensibly adds functionality. In practice, you’re not going to use a lot of this software, and it may just end up being another slowdown for your PC, as well as a waste of disk space. Getting rid of this so-called ‘bloatware’ may solve plenty of issues, and even if it doesn’t solve anything, you’ll get that space back anyway.

Aside from bloatware, you also have to deal with temp files that accumulate from various software like browsers, streaming video players, and others that keep files on your PC temporarily while they run. Clear out these temp files to recover some disk space and help get your performance back to full speed.

Drivers are little pieces of software that allow your OS to control the different pieces of hardware inside your PC, as well as the ones connected to it via USB or other ports. Because they operate at a very deep level inside your OS, if they’re misbehaving, they can contribute to some major slowdown.

Manufacturers often release driver updates for their devices over time. Installing the latest drivers for your PC often solves a lot of performance or stability issues with your hardware.

In other cases, you may be running drivers for devices that aren’t attached to your PC anymore. While modern OSes often just turn off the drivers in that case, other times the drivers continue to run and search for the missing devices. This can slow down your PC, or even crash it if it encounters a problem with other drivers.

Over the course of normal PC use, your drives can accumulate errors. This may be because of improper shutdowns, mishandling of files by some software, or plain random errors that can never be avoided. Drive errors can lead to slowdowns, especially if there are important applications within parts of the drive that have these errors.

Your OS has built-in tools to scan for drive errors, but it doesn’t regularly use these unless it detects critical problems. You can run them manually to try and see if anything’s wrong, and fix whatever is found along the way.

Most modern software gets plenty of updates over time that can help fix bugs and improve performance. If you’re running an outdated OS without updates, or if your regularly-used software isn’t updated to the latest version, you may experience some slowdowns.

8. Too Many Startup and Background Processes

If you have a lot of programs that startup along with your OS, then this can really lengthen the wait between pushing that power button – and having a computer that’s ready to use. You’ll want to cut down on these and make sure that only the ones you really use are on that startup list.

Aside from slowing down your boot time, a lot of startup items end up turning into background processes that are always doing something, whether your PC is idle, or you’re hard at work. Cut down on these background items and keep your PC operation lean and clean for better start-up speed.

Overheating in a PC can be caused by a lot of things. It could be dust accumulating in vents, or cooling fans improperly installed, or even insufficient ventilation due to a lack of cooling fans overall.

Whatever the case, overheating can directly cause slowdowns in computers, because components like the CPU and graphics card automatically slow themselves down to protect themselves from thermal damage.

Giving your PC a regular cleaning job is a great way to not only speed it up but also extend the life of its parts.

In the worst case, a computer that’s acting up may be caused by one or more parts reaching the end of their shelf life. Best practices dictate that a computer in a corporate environment should not be in service for more than 3-5 years depending on the company’s risk tolerance. A dying hard drive can result in extremely slow performance as your OS struggles to load files from the erratic hardware. Going too long without replacing the drive may well lead to the loss of data, so make sure you have backups of your most important data.

Regardless of you’re, a failed component often means a bit of downtime while you diagnose the issue, and then run to the store to get a new part and test it out. It’d be best to prevent downtime in this scenario by having managed IT services take care of your computer operations so that you’re always up and running even in a failure scenario!

Is your business IT taking up too much time or ... 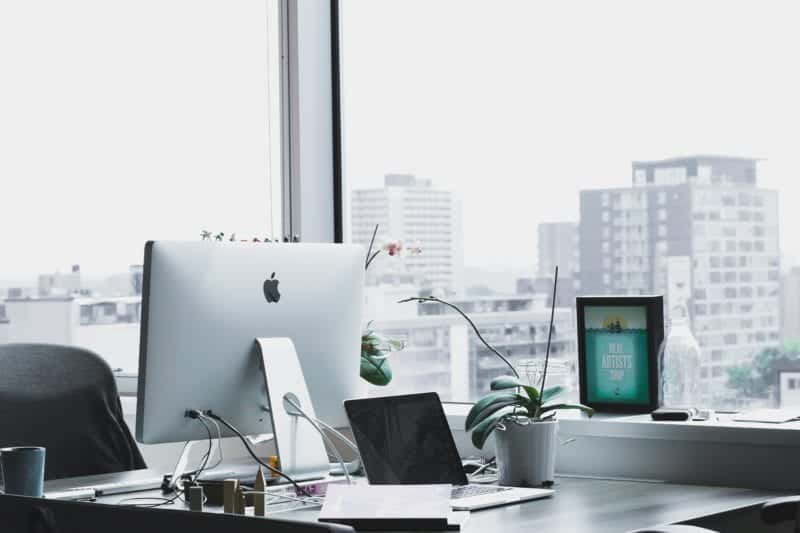 3 Ways to Start Using Artificial Intelligence in Your Business

When you hear about artificial intelligence (or “AI”) in the ... 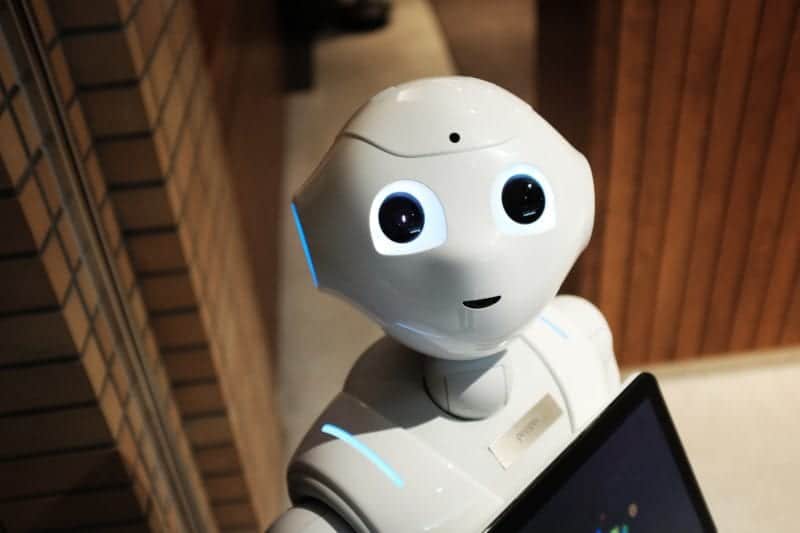 For many small businesses, the biggest challenge is finding enough ... 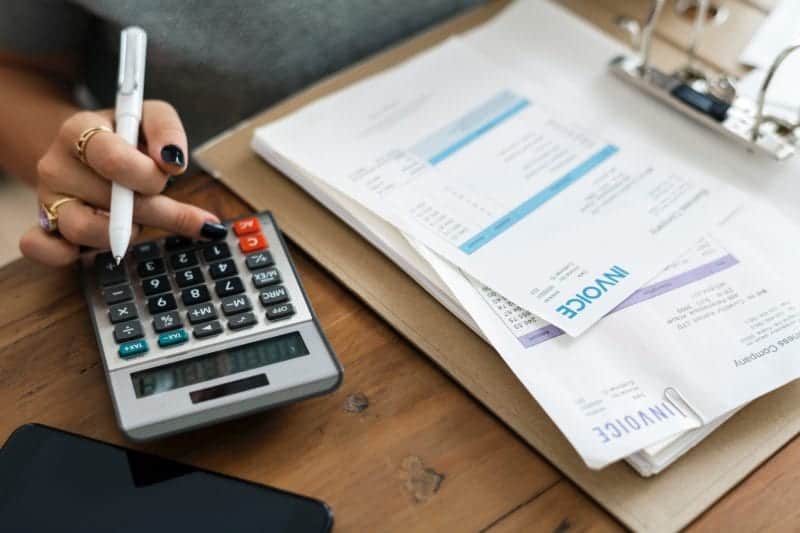 What the New GDPR Laws Mean for Your Business 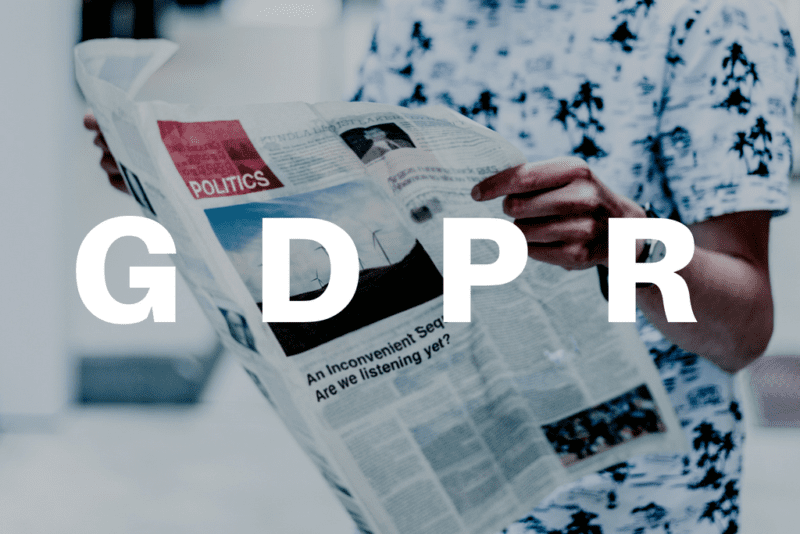 The Increasing Importance of vCIO

Small businesses are choosing IT providers who have a dedicated ...

Keep Your Identity From Being Stolen With These 6 Tips

The Equifax breach is a couple months old now, but ...

People start businesses with a purpose. You may have started ... 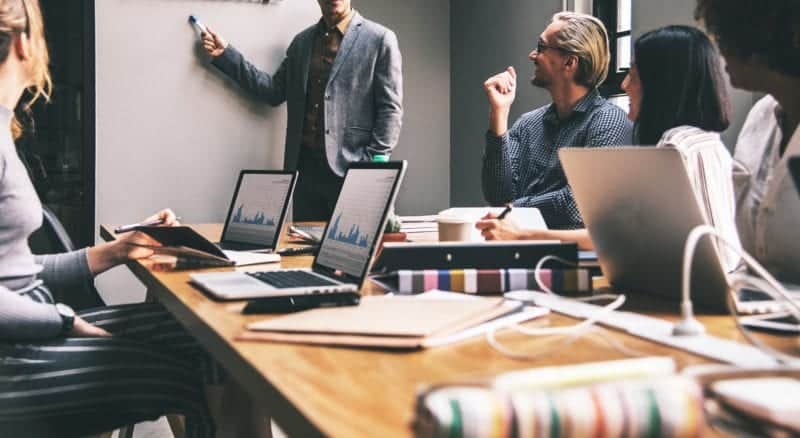 Do You Really Need a Server?

Are you still using a peer-to-peer network? If you haven’t ... 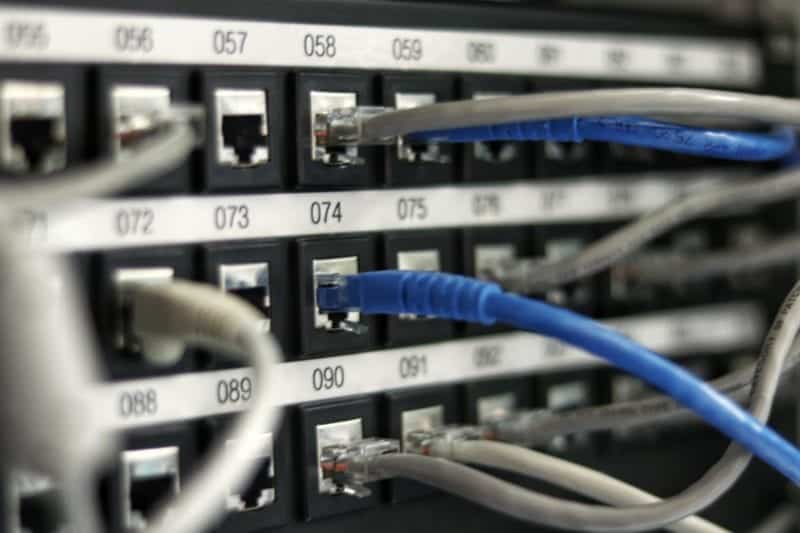 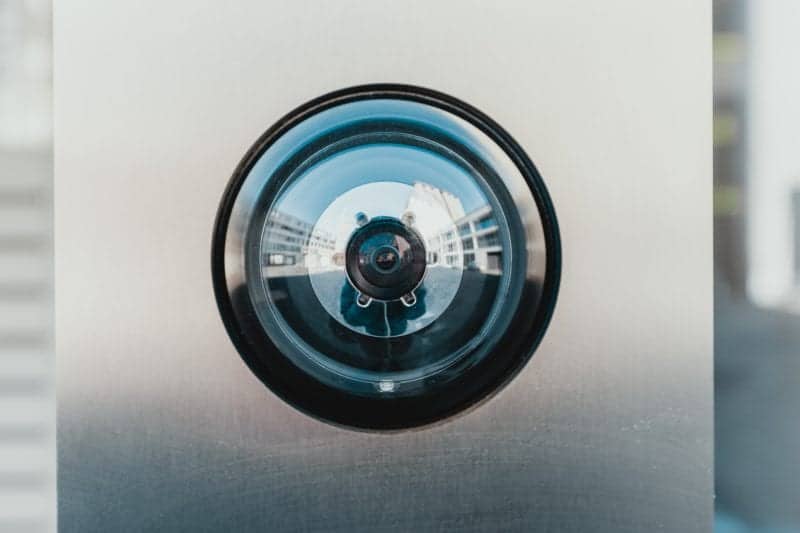 Is Your Business Email Set Up for Success?

No matter what title or position you hold in your ... 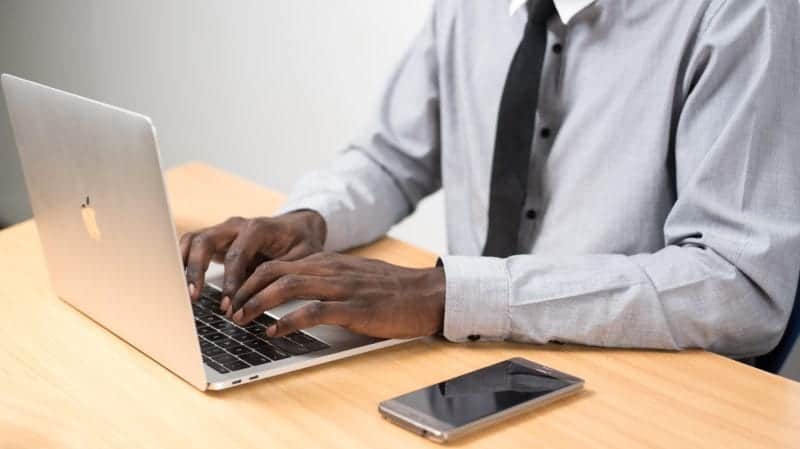 What is an SSD and What Does it Do?

As a business owner, you’ve likely got lots of important ... 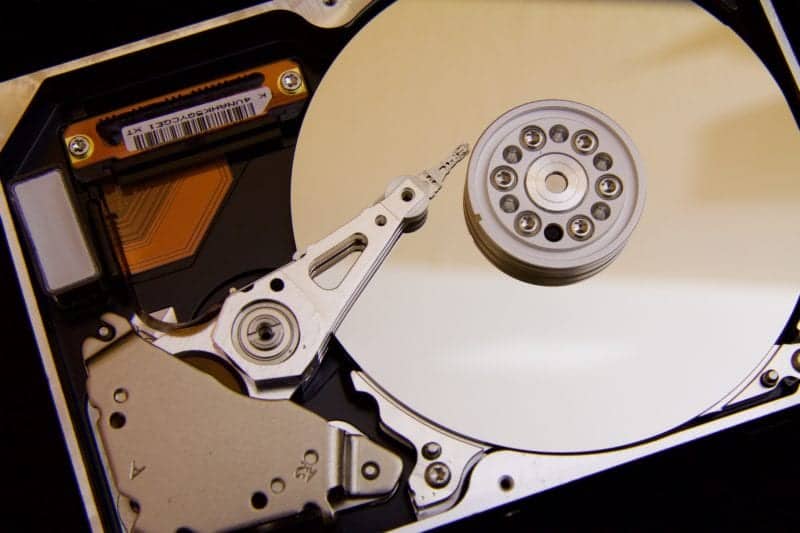 We launched an online store 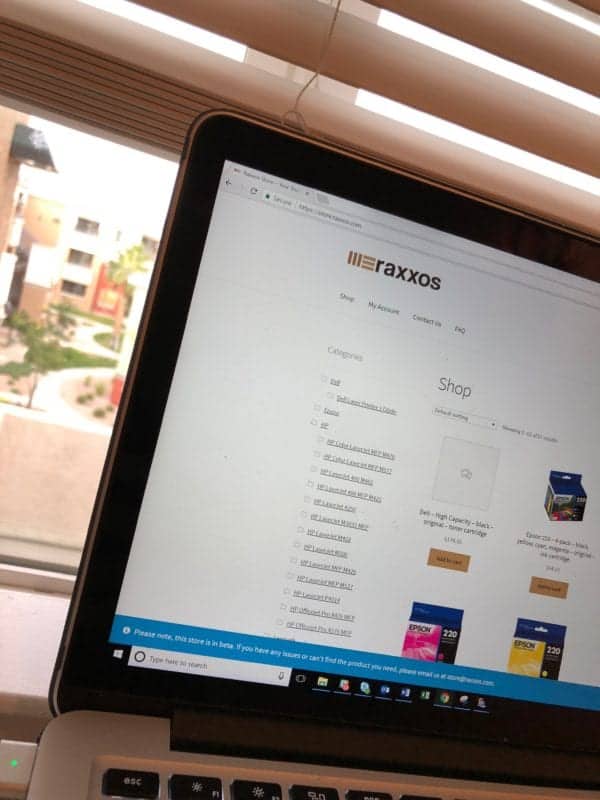